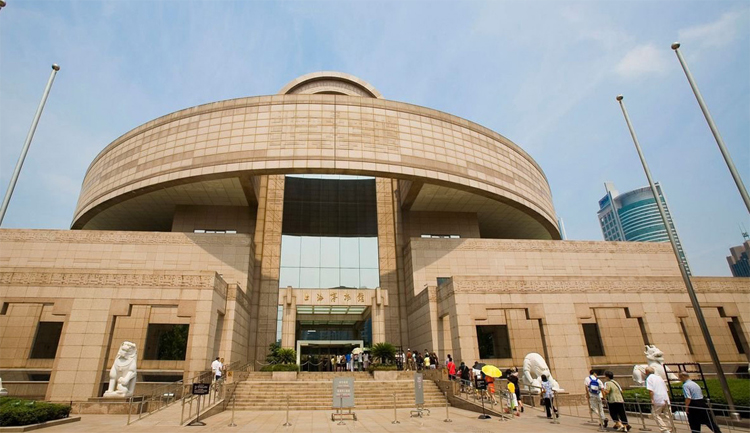 Shanghai Museum is located in the center of Shanghai - on the south of People's Square. Shanghai Museum is one of China's four famous museums include Beijing Museum, Nanjing Museum, Xi'an Museum, collections of bronzes from the town - Baoji and Henan, Hunan and other places bronzes, extensive collections, the quality of workmanship, reputation at home and abroad, a cultural community "half" of reputation.

Sculpture Museum in addition to display some wood carvings, pottery, the stone statue in the main. Here are the Northern Wei, Northern Qi, Zhou and Tang sculptures, as well as a rare Southern rock carvings, statues and so on.

China has 3,000 years of history of the use of metal currency, the Shanghai Museum collection of Chinese coins relatively complete. Then not only a collection of ancient bronze cast-iron, the Warring States gold coins, also exhibited gold, cashless version of the Ming and Qing gold and silver currency, as well as the countries along the Silk Road gold, silver and currency.